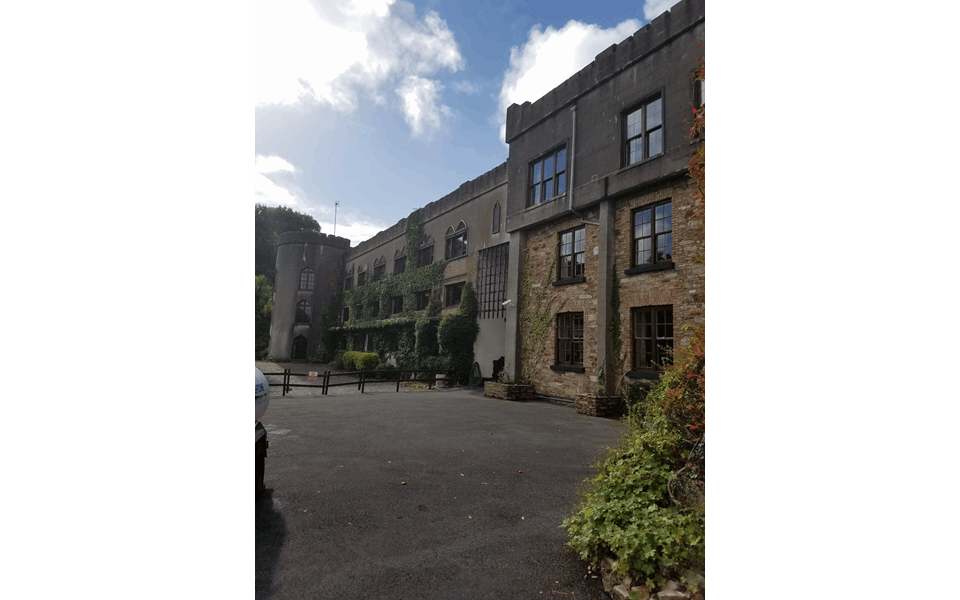 1832 - Built by John d’Arcy of Clifden Castle and leased to the parish priest as Glenowen House.

1854 - Bought by the Irish Church Mission Society for use as a Protestant orphanage where girls were trained for domestic service.

1955 - Closed due to financial difficulties, became derelict and home to cattle and sheep.

1960s - Purchased by Mr. Padraig Joyce of Clifden and he and operated as the Glenowen House Hotel.

1969 - Taken over by the Hughes family and developed into the Abbeyglen Castle Hotel.