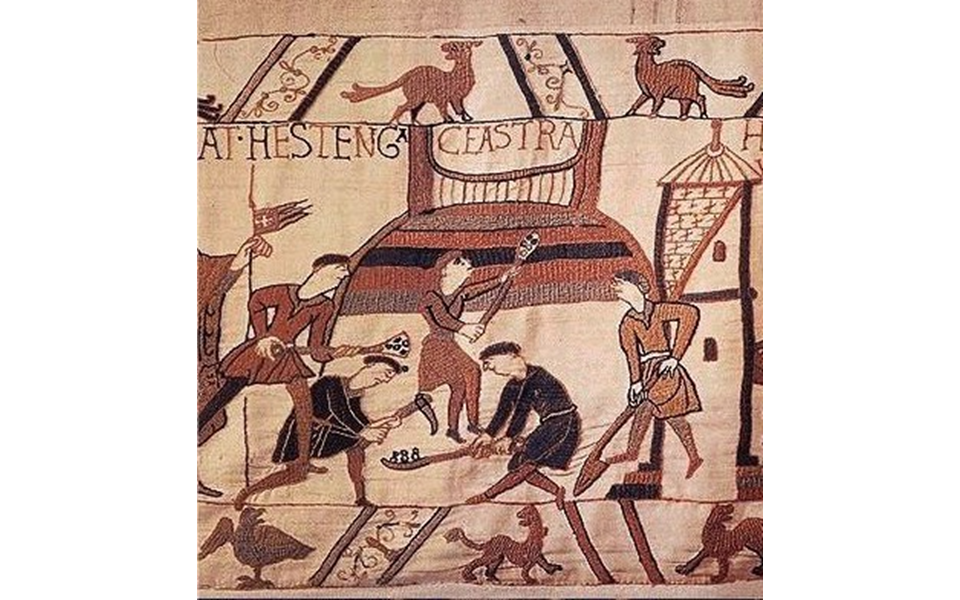 Chalgrave Castle was an 11th Century motte and bailey castle, abandoned by the 13th Century. The site was excavated in 1970, but late levelled. Nothing visible now remains of the castle.

The image for Chalgrave Castle on Castles HQ is taken from the Bayeux Tapestry showing the construction of a motte and bailey castle.

The original Bayeux Tapestry is now on permanent display at the Bayeux Museum in Normandy, France.