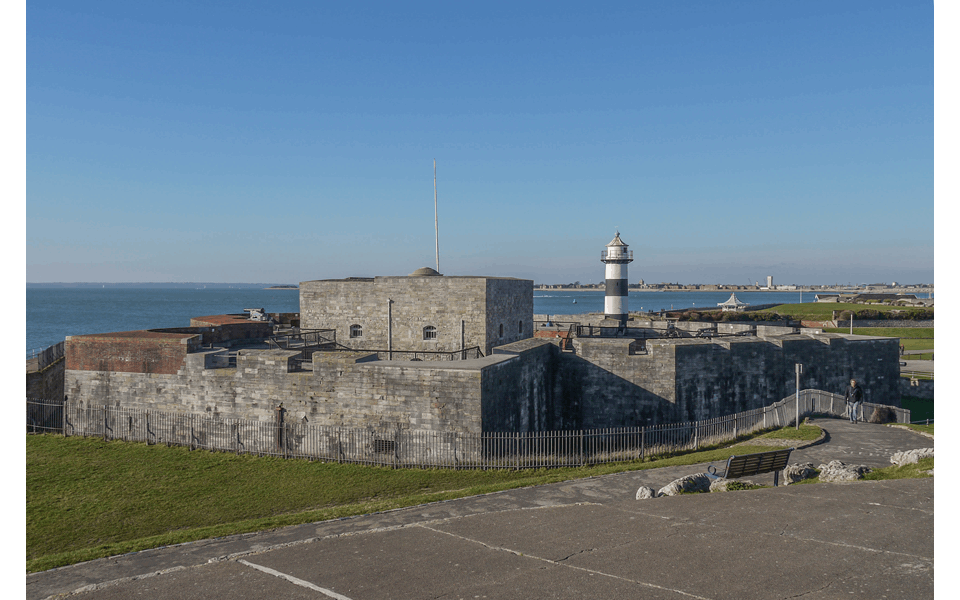 Southsea Castle was built in 1544 as part of a series of fortifications constructed by Henry VIII around England's coasts to protect the country from invaders.

During the English Civil War, the Castle was captured by Parliamentarian forces.

Over the centuries, Southsea Castle's defences have been strengthened so that it could continue to protect Portsmouth.

The Castle has had many other uses besides defence. For a while it was a military prison. A lighthouse was built in the 1820s, and is still in use by shipping today.

In 1960 the castle was acquired by Portsmouth City Council and restored to its 19th Century appearance.

Visiting the castle is free for all.